Fun on the Fourth!

This year was really fun and relaxing. The kids stuck to their schedules since the party's at our house, so they were in good moods. Except for Bubba's constant fear of losing me in the crowd, but he did alright. We had a lot of great friends over who swam, jet skied, played, and ate. We had burgers and dogs as usual along with the surprise dishes everyone brings.  The highlight food had to go to Adeliz for her fruit bouquet. (Although I think Eben was the only one to eat it because everyone thought it was a beautiful center piece.) 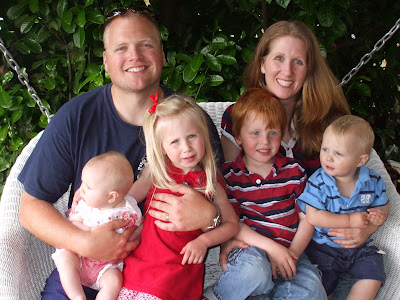 Our family on the 4th of July. 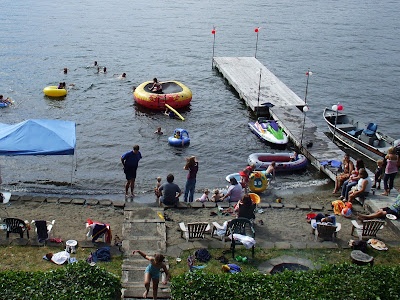 Daddies and kids went in the water, Mamas watched them go in the water.
It wasn't too cold, but it wasn't exactly warm either. 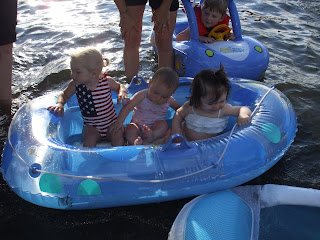 Cutie babies in a boat!
Jada, Hannah and Jayna 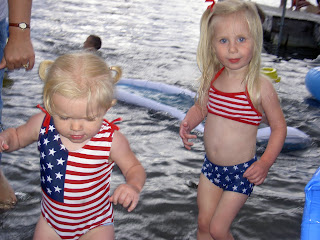 Jada and Kivi - All American girls 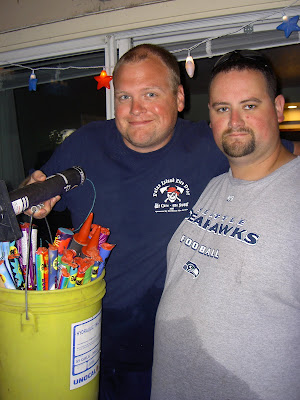 Peter and Al with their loot of fireworks! Al went with Peter this year to help get fireworks and strike a deal! Thanks Al! 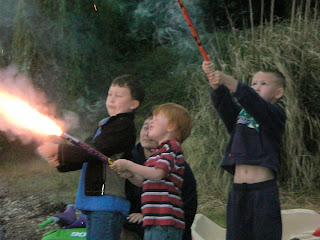 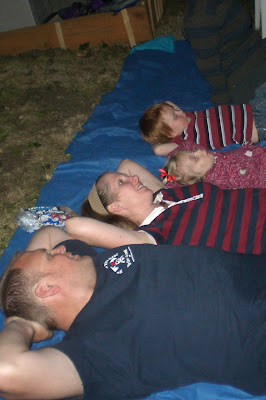 Watching the fireworks at the end of the night. The lake show was great this year - it actually happened! Yeah!
Thanks everyone for coming - we had a blast!

More 4th pics are at:   http://picasaweb.google.com/Peterandabby/4thOfJuly08
Posted by The Johnsons at 2:28 AM

And thanks to Al for helping to pay for the fireworks, too. This was probably the most relaxing 4th to date, so thanks to all of our friends who come and make themselves at home. A great day, all around.