The First 23 Days Of Christmas Part I

I know it's really called December, but let's face it, ALL of December is just Christmas month, I think we should rename it. And since it all went by like a big whir, I'm just recalling what happened through these photos. See, it's a good thing I try to snap picture while life is happening or else I would completely forget. So here's a quick look at our December:

12-5-14    Set up the tree day!
It was Pella's turn to put the star on the top and she was so excited, until she got on Dada's shoulders and realized how high she was, then she hung onto his head with all her might and got really scared. It was very sad and super cute at the same time. Since we chose our tree in the snow, every tree looked perfect, and we ended up choosing the most lopsided tree. Peter had to invent quite the holder to get it to stand up straight. And then after it was decorated - it still fell over. But he figured it out and eventually our tree stood up. 12-8-14     We started our Advent calendars a little late this year. December came fast and I just wasn't prepared. But I got it together and the kids switched off doing the different Advent activities each day. We did the same ones as last year: socks with candy, lighting the candle, turning on the tree, putting up the Nativity character,  eating a candy cane off the wreath and waiting. 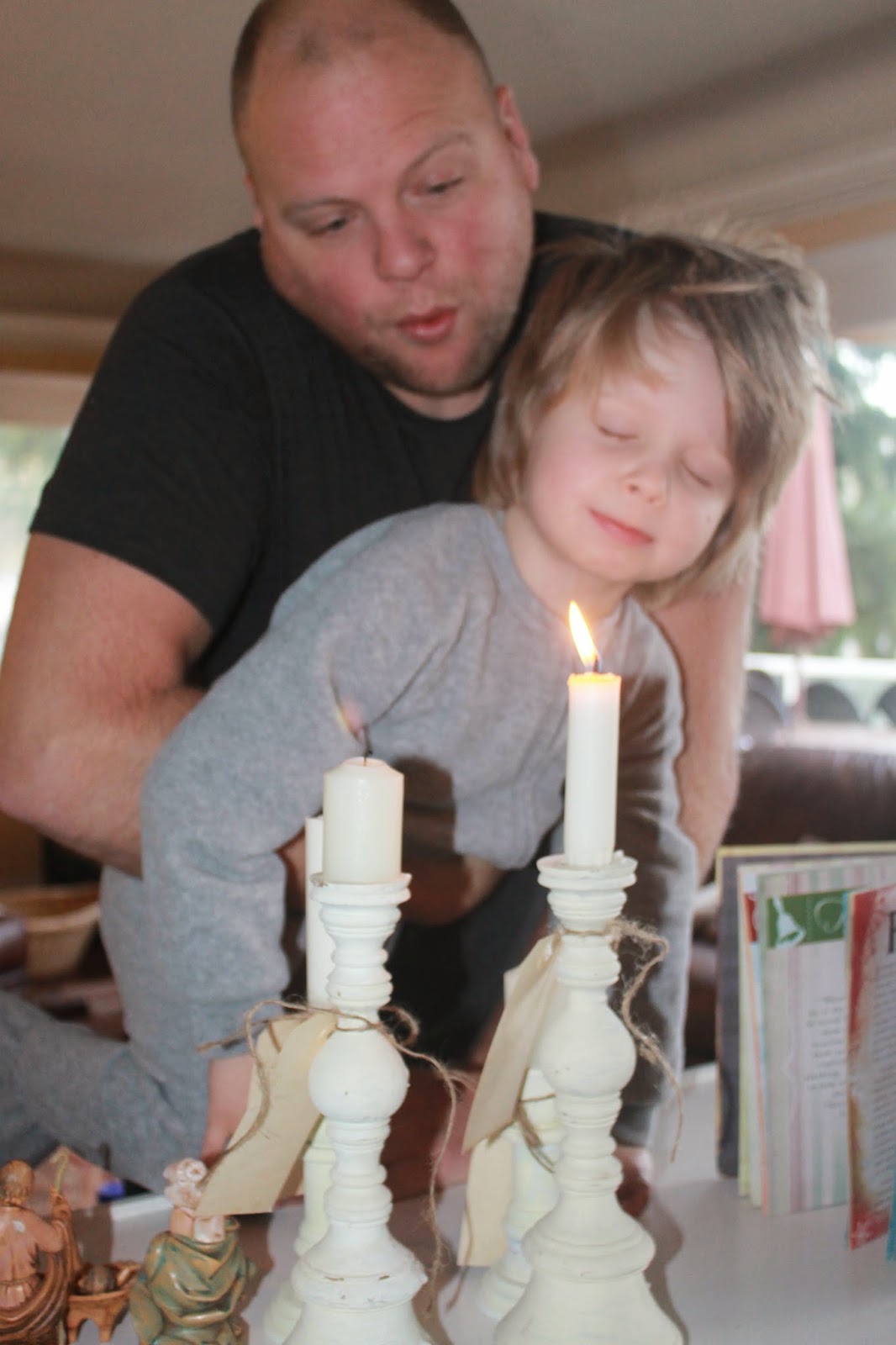 12-10-14     Tuff's Circumcision  It was a hard day for both Tuffy and Dada, who couldn't watch his little man get cut. Which was probably a good idea. Mama video taped the whole thing, because the kids really wanted to see it, and it was very bloody. 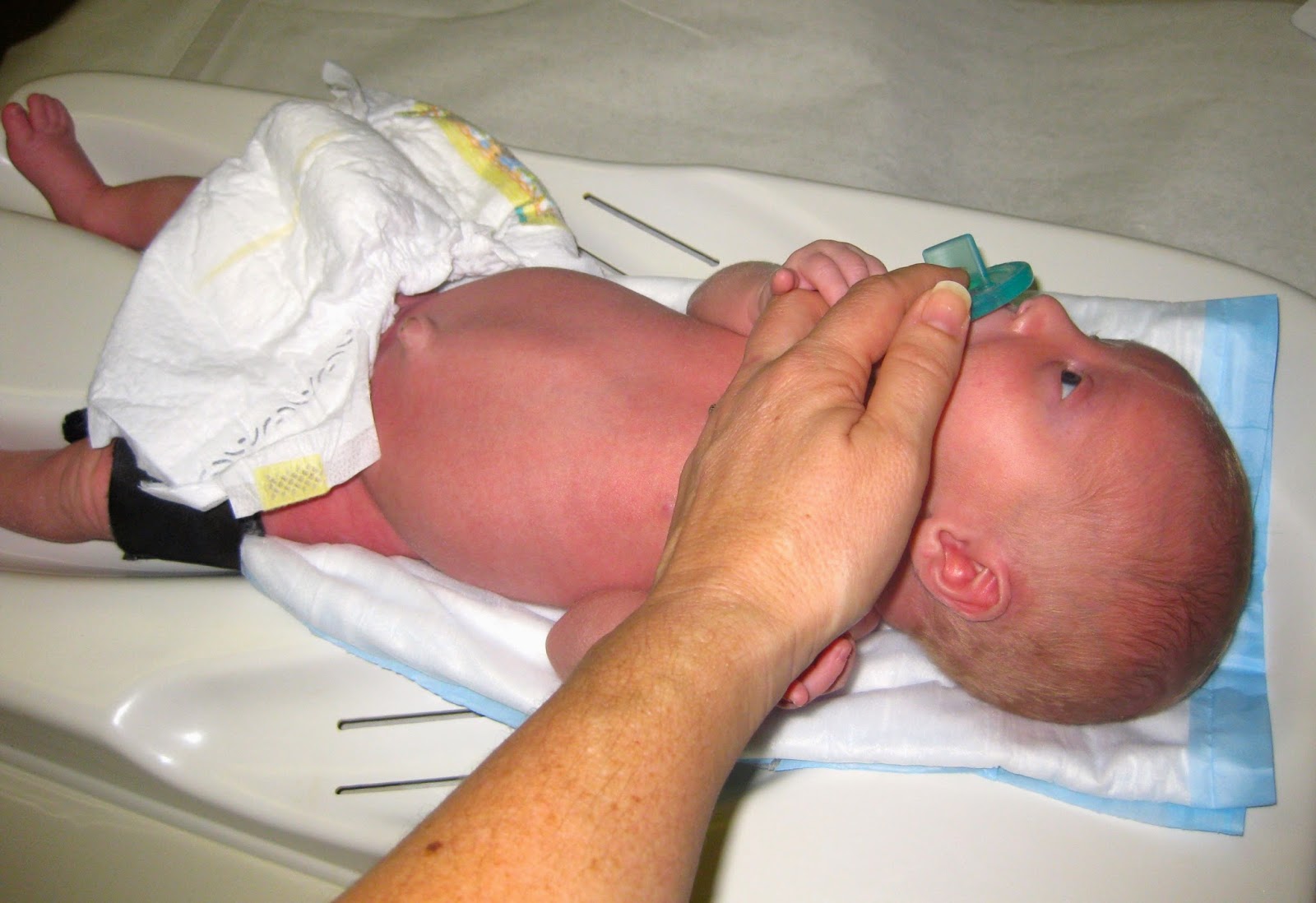 12-11-14     Cookie making day. Kivi tried her hand at lemon bars while the rest of the kids made frosted sugar cookies. 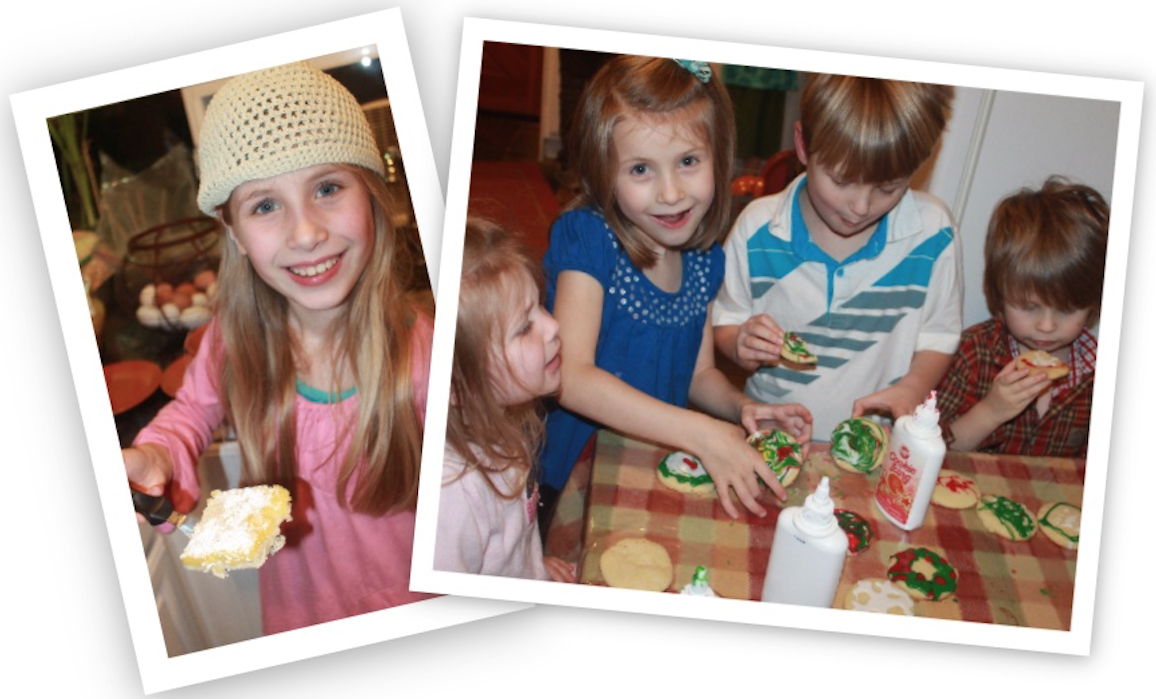 12-12 - 14-14     Jeremy's famous Christmas play, One of a Kind Christmas. Peter played a cynical old man who was redeemed in the end. Hmmm. Sound familiar? But, this time the musical was set in the Bavarian Alps in a little town called Chimachiney. Peter was Archibald Ramparthanon, the Mayor of the town, which has only one of everything, and I was his constable, Liam Neeson. The kids' favorite scene was the breadstick fight. 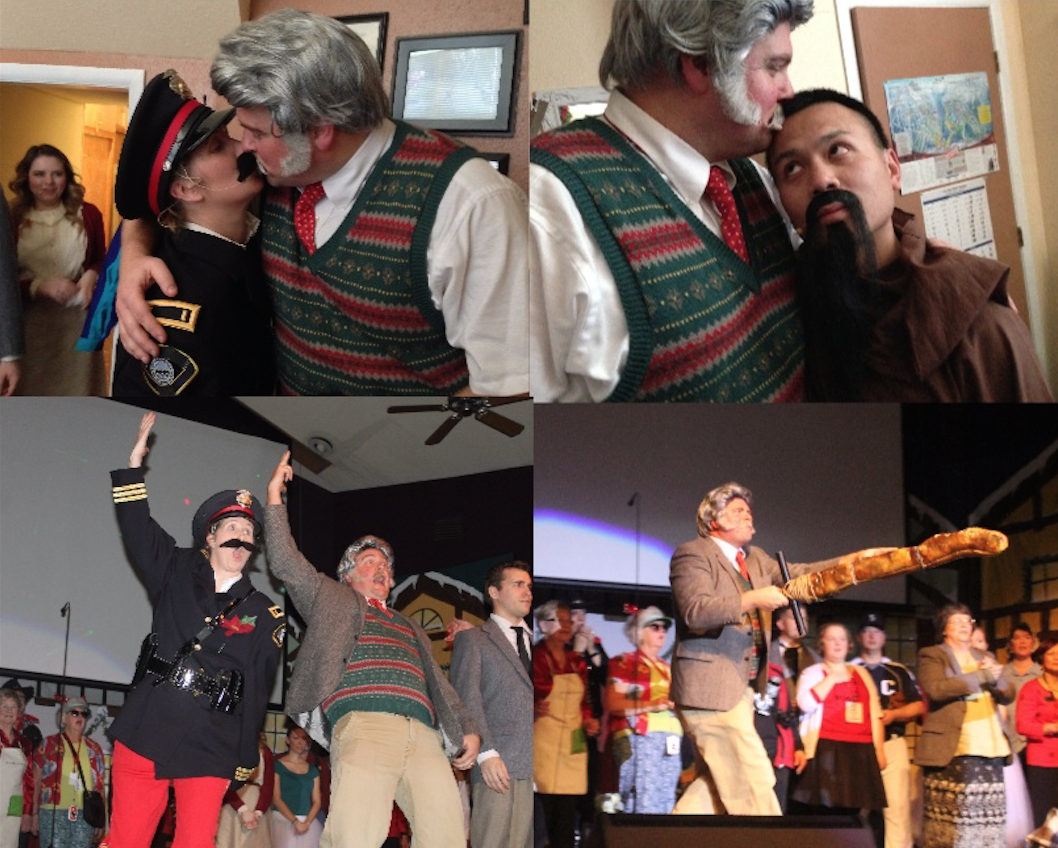 12-15-14      Zoolights Night.  The power of the lit tree was too much for the cell phone camera, so this is all we got for a photo, but we always love seeing the fun lights in animated animal shapes and had hot cocoa and snacks in the cold with the Schocks. 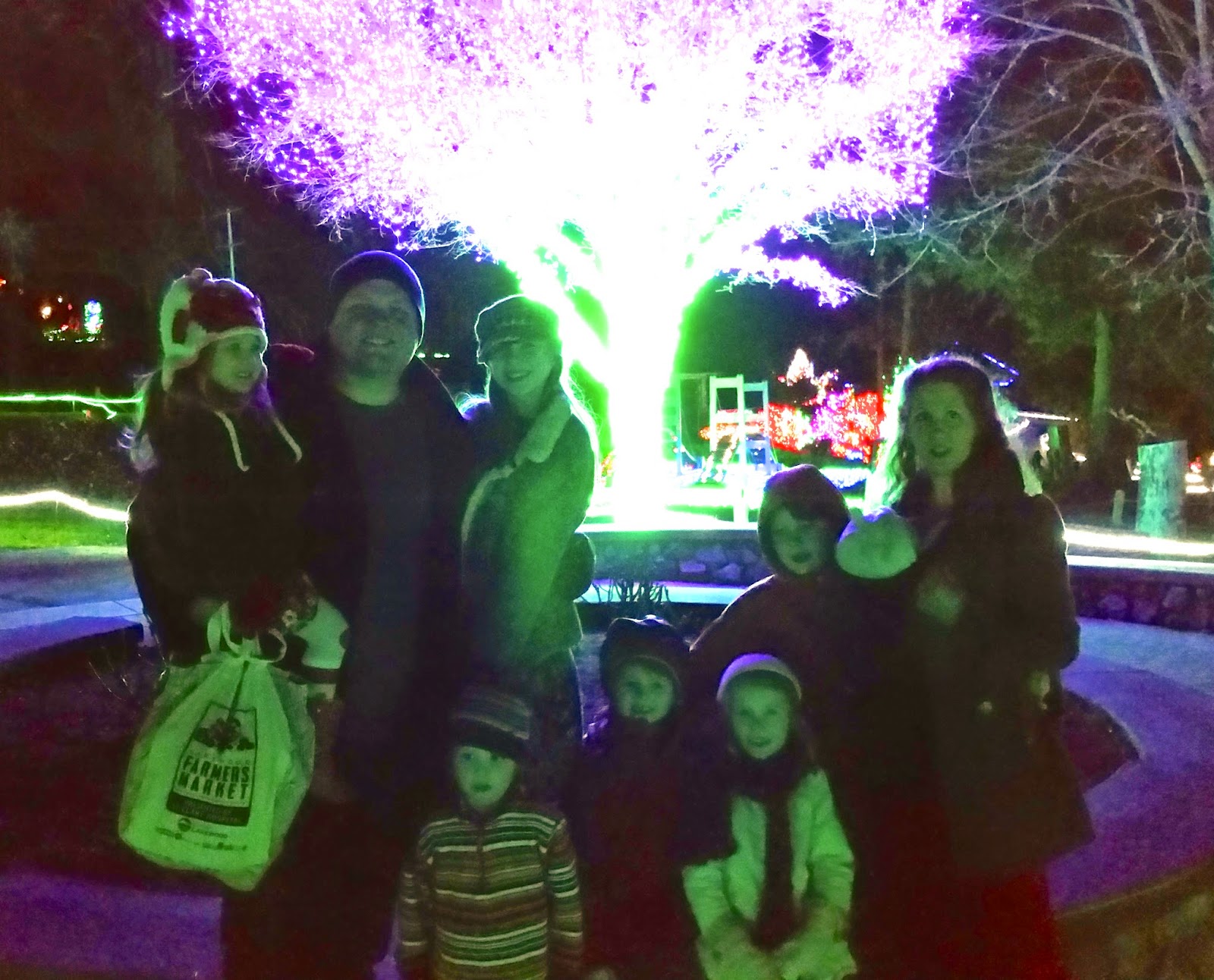