Dada booked us a house in Seaside, OR for the first weekend in September, so our summer would be bookended by a Seaside trip. We took the kids to Goodwill for their traditional cheap toy buying to start the trip. We rode our bikes down the prom for ice cream and the kids ate meals outside in the new hammock that was there this time. 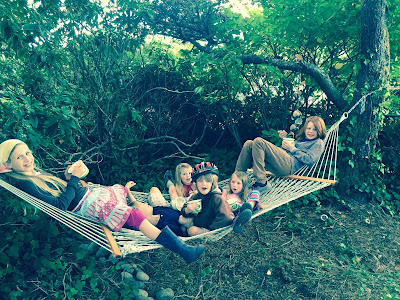 We also tried out going on a new outing to Indian Beach. It starts out as a beautiful hike down to the ocean. The kids loved scrambling on the rocks, playing in the sand, floating Berg's Goodwill boat in the tide pools, looking for little sea creatures and discovering all of the dead animals. I don't know what was going on there but we found 14 dead birds and a dead seal. (The really orange looking thing in the photo of Opal and Berg.) 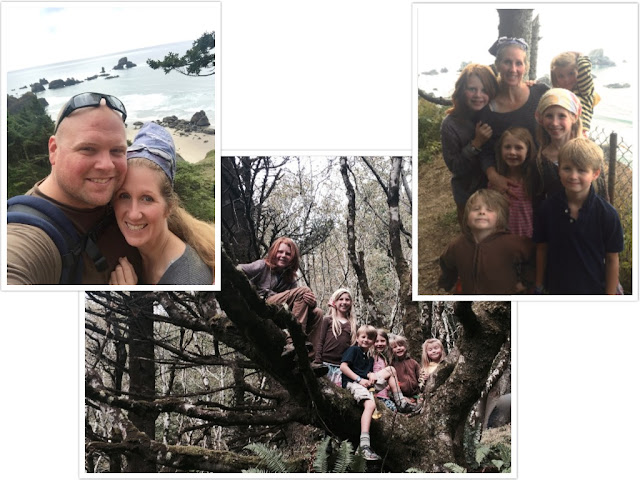 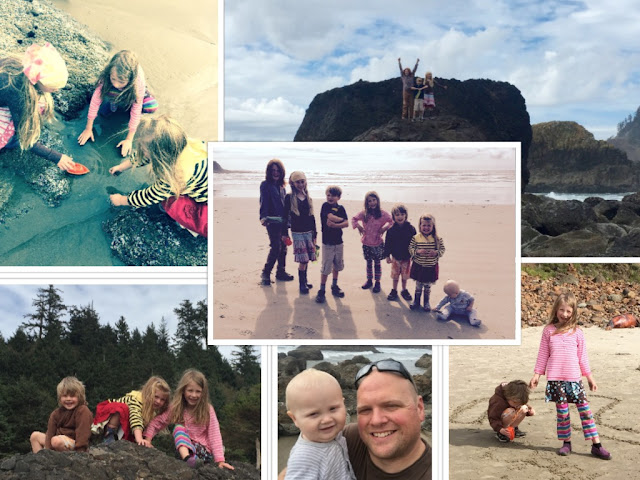 Back at Seaside, we got some more ice cream and played at the beach. 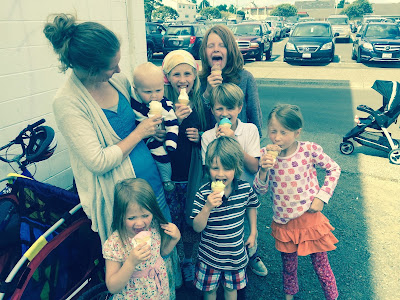 Well, I don't know what Eben did, he was conflicted about wanting to go in the water and being too cold at the same time. 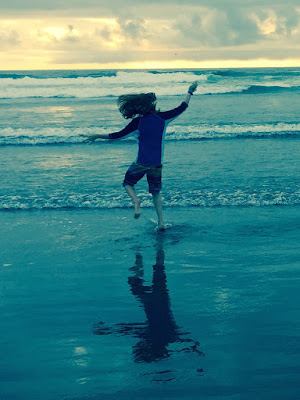 The next day we tried to go back to Indian Beach because the kids had so much fun, but the line of cars to get in was super long. We went to a cute park, had lunch and jumped on sand dunes instead. 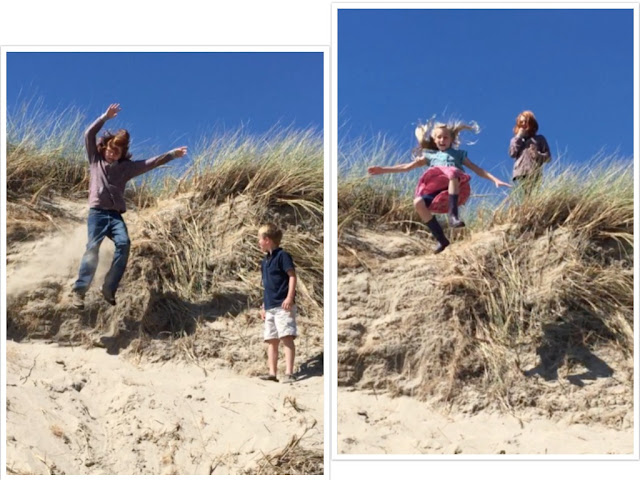 More specialised services will preserve to seem. If there is distance education there may be additionally distance fitness care. This is the ultimate new fashion in health care that I see. We are able to have greater of this inside the future. https://fitnesssoultions.com