December 1 - Decorating day! It was Eben's year to put up the star. Every kid gets a turn putting the star up on the tree and the last time Eben did it he was 6 years old! We figured out that the next time he gets to put up the star (if we don't have any more kids) it will be 2023 and he will be 20! He might even have his own house, family and tree by then!! 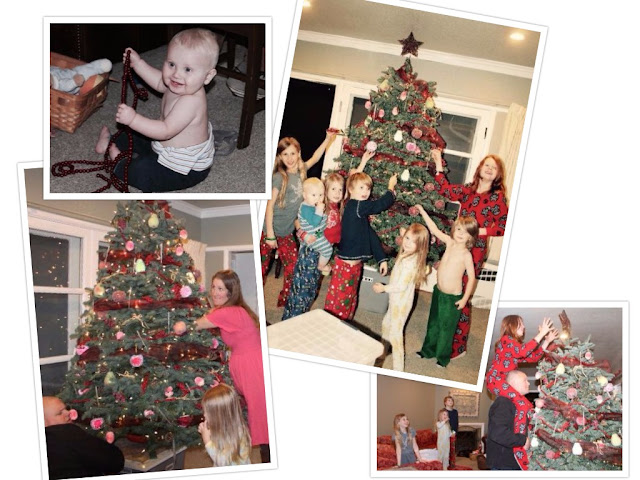 December 4 - Eben and Berg get a haircut. The hair was long. Super long. Dada said it was time and swooped them away to the barber shop. Look at those handsome brothers. It was also Christmas movie and popcorn night. The kids chose Home Alone. 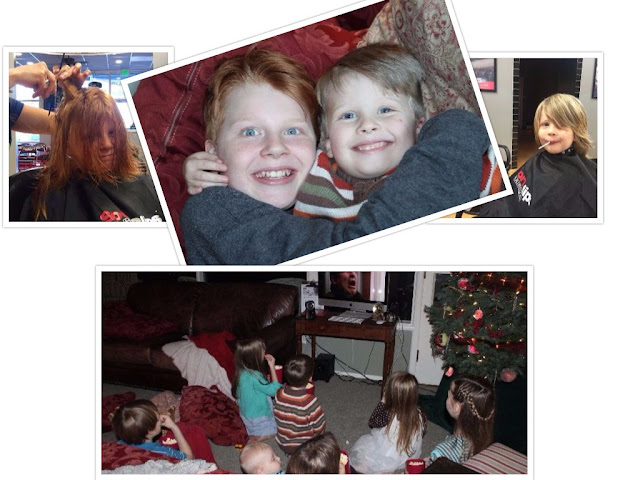 December 5 - Tea and Tag! Our church's annual Christmas Brunch has gotten so big that they had to add a whole other event. So later in the day they now also have a Christmas Tea. Eben was actually asked to be a server for the brunch and he did it all by himself. Then my friend Stephanie and I decorated and hosted a table for the Tea. She made an amazingly beautiful centerpiece out of curly branches and I decorated the table with my grandmother's handkerchiefs and Peter's aunt's china. It looked more like a spring tea, but we loved it! 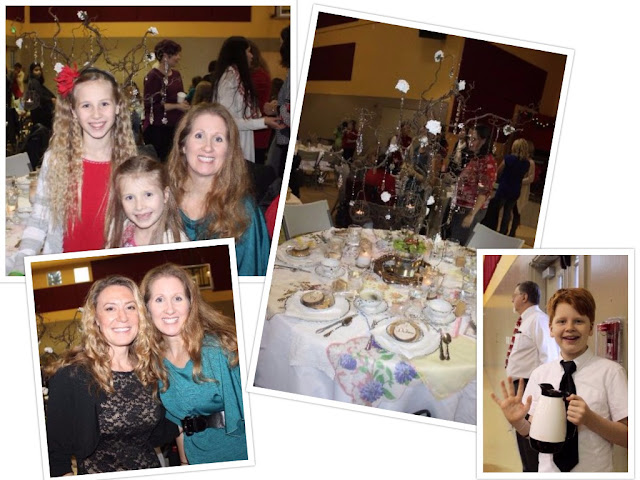 Back at home the kids set up an inventive, fully functioning, glow stick, laser tag arena in the basement. They kept it up and played the whole next week too. I think the goal was to steal the ball in the middle without being shot. 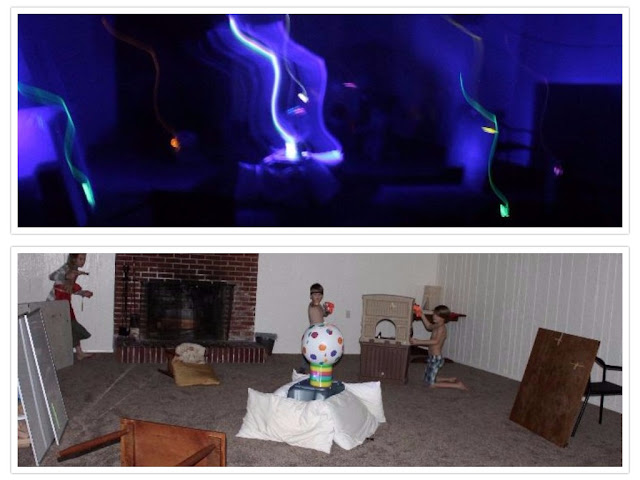 December 6, 7 and 8 - Portlandia. December was busy. Some good friends offered us the use of their amazing condo in OR and we couldn't pass that up. So we took off for a Sun, Mon, Tues. run down there (yay for flexible schedules!).  We needed to get away as a couple, but it was a little late notice to find anyone to watch the kids, so we told the kids that we were allowing them to come on our mini date vacation but they would need to be on their best behavior and let us go on lots of dates. They loved that idea. The condo was beyond nice; beautifully decorated, right on the river and close to everything. We were actually afraid to let the kids touch anything. But we have pretty great kids and knew we could trust them, so we went out on some lovely lunch and dinner dates, ate wonderful food and have a marvelous retreat. The kids stayed in their jammies the whole time, watched real TV (!!!), movies and played Wii. They also ate their first TV dinner - they didn't care for them. We did take them to Flappy Cakes, a unique make your own pancakes on a griddle in the middle of your table and charge you way to much for batter restaurant, so they got to eat out once. 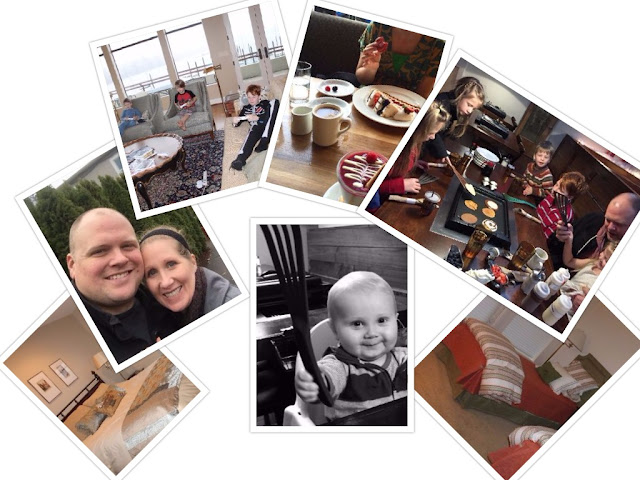 Posted by The Johnsons at 9:36 PM No comments:

On November 29th we went with a group of great friends to beat the Ninja Escape Room in Seattle. (It actually had nothing to do with ninjas, but that was what it was called.) We won! They actually said that got a really good time with 8 minutes and 3 seconds remaining and if we had asked for a clue earlier in the game we would have smashed the record. It was a lot of fun and nerve-racking. Then we enjoyed an amazing dinner at Ipanema Steak House where the meat-ninja servers walk around with big hunks of all types of amazing meat and if you have your card flipped to the green side they just keep serving you food and if you flip it to red, they stop. 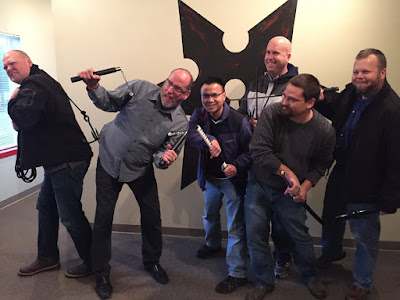 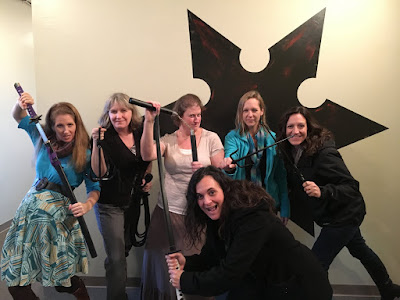 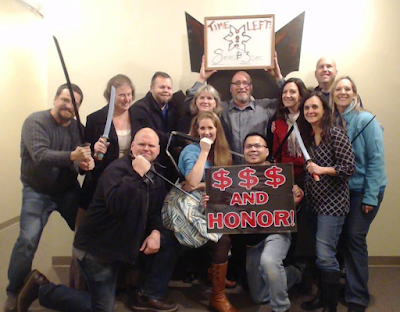 They next day Poppie, Nonnie and Mimi left to go back home to California after their fun, long visit with us of birthdays, holidays and helping us fix up our house. But they'll be back soon! They are the traveling ninjas and surprise us all the time with their wonderful visits! For a lot of the year they have been here for two weeks and then go home for two weeks and then come back to us again! 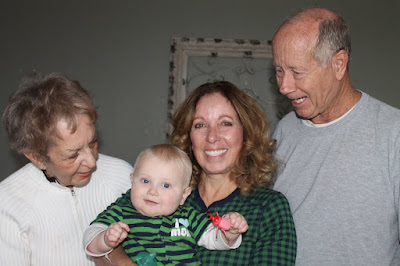 Posted by The Johnsons at 10:24 PM No comments: