May 25th to June 2nd Dada went to Wyoming for his Lodge Boy trip and then to Fort Worth for work. 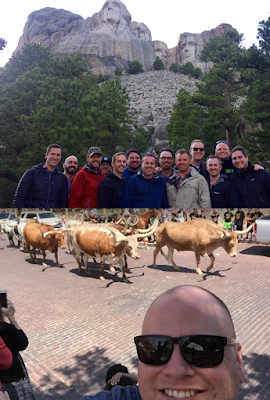 On June 4th we were asked to be a part of Tim (Uncle Bushy) and Marlee's engagement! We went on a walk along Ruston Way and at the end we all ran ahead to hide so we could take pictures of the surprise proposal on the bridge. 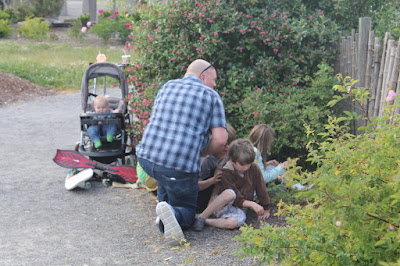 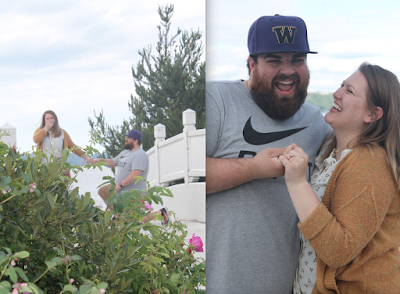 June 18th - Father's Day we had a relaxing morning, then took Dada out to Pho for lunch. 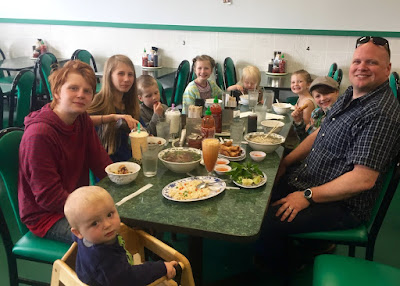 Later in the day our families came over to celebrate and have Mexican and we let Dada build his cornhole game. 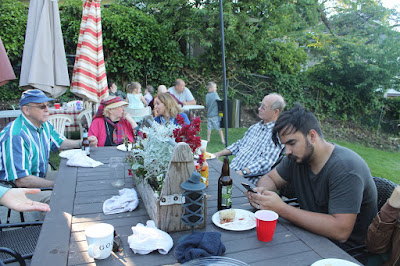 Pella also gave us a ballet performance in the basement because this was her ballet recital day, however we found out the week before that she wouldn't be able to perform in the actual recital because they forgot to order her a costume. Buggy had a similar story of missing her recital when she was five and Pella was able to dance in Buggy's costume! 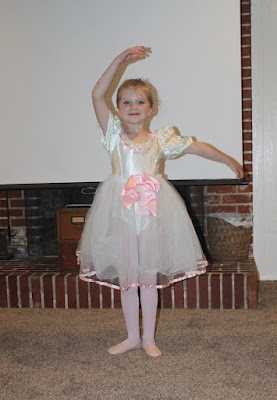 A good day for both Pella and Dada! 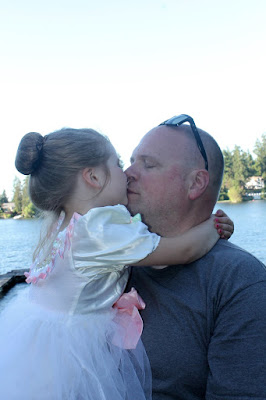