This year Eben decided to have a Wii party to celebrate his 11th birthday. We were going to have the party in our church's Friendship room, but it had gotten painted right before we were going to set up, so we ended up using the youth room and it was probably an even better space for this event. 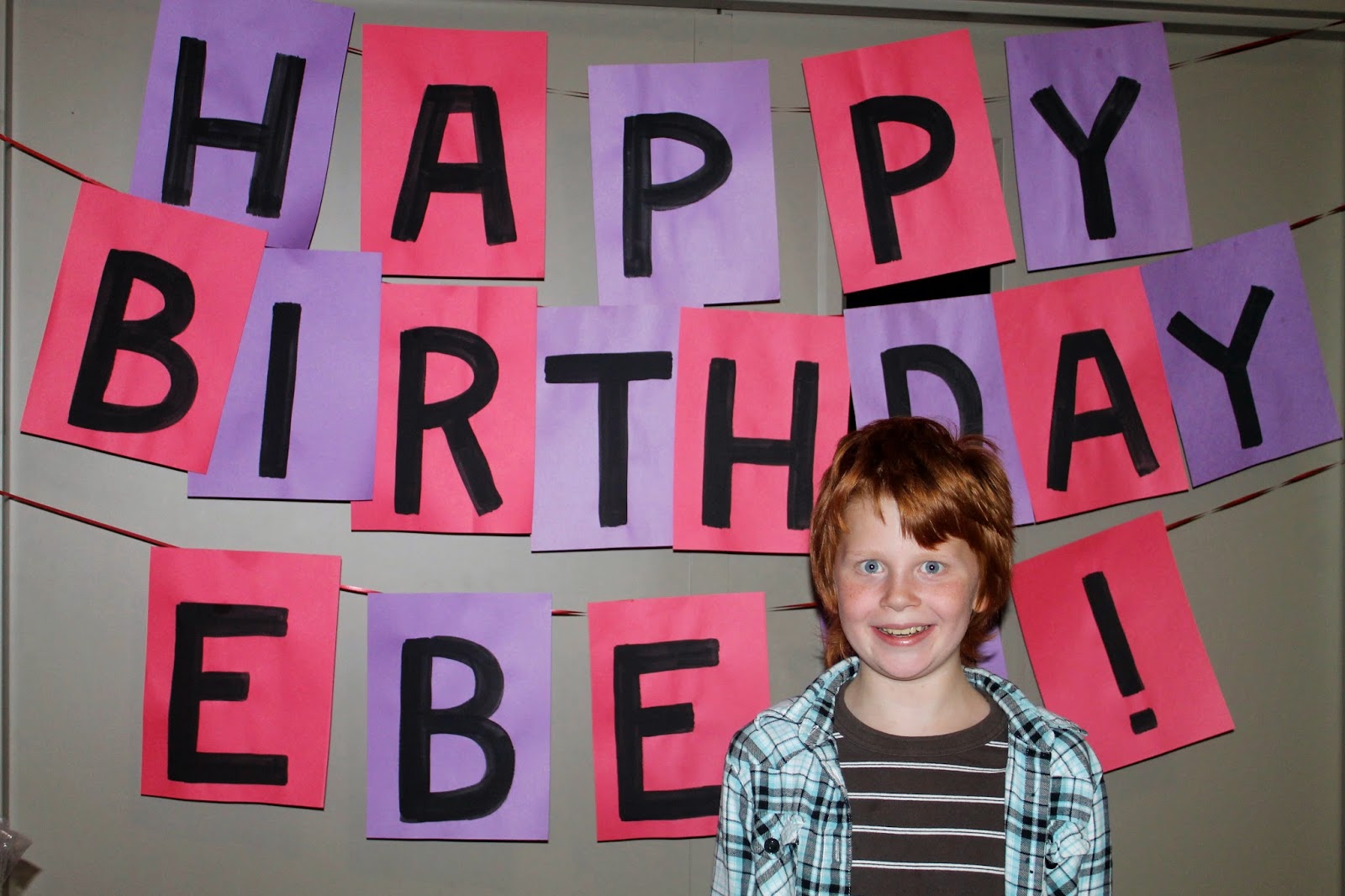 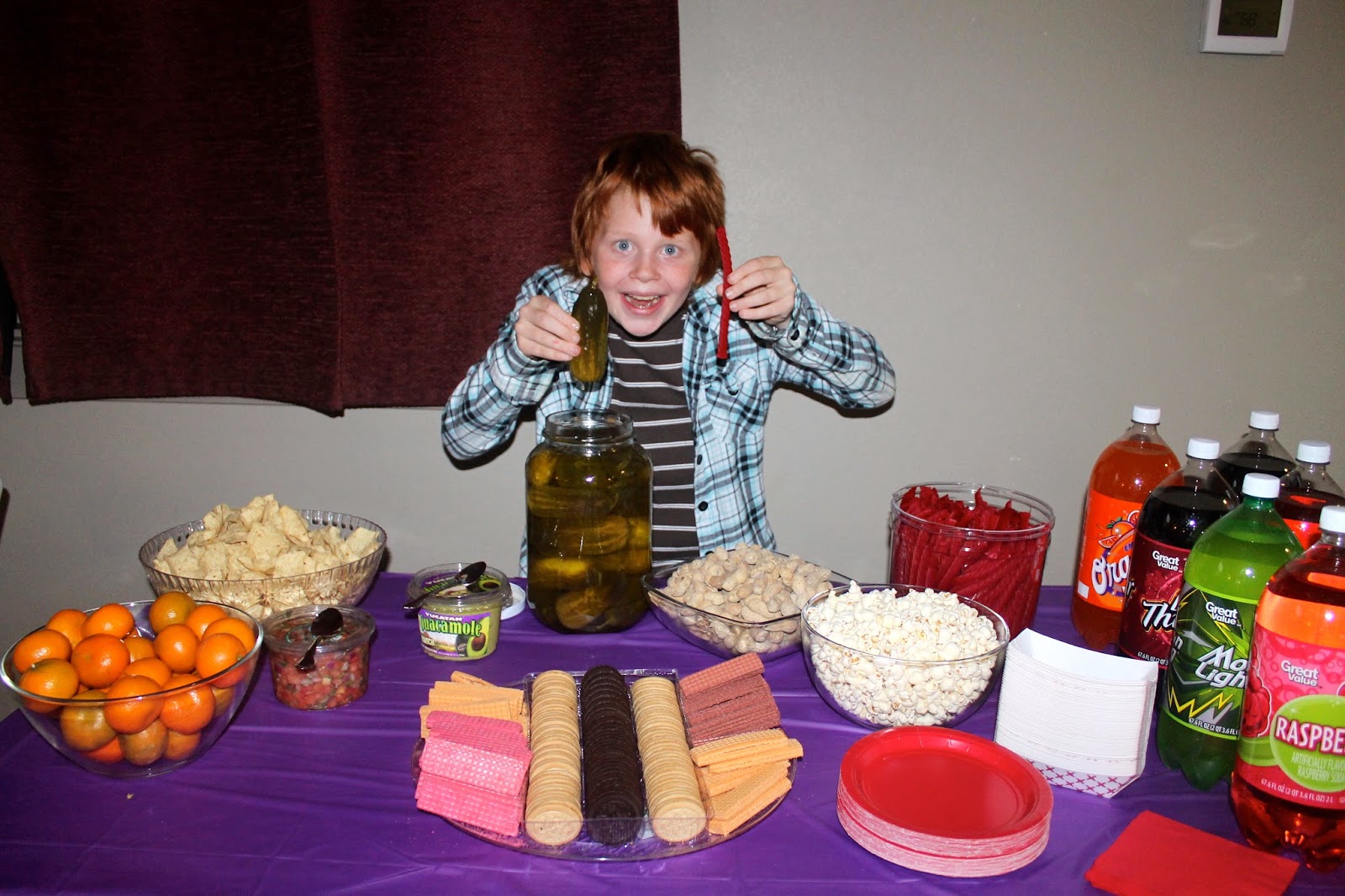 Peter set up four different Wii stations all around the room and Eben switched the games throughout the party.  The older boys' favorites were Mario Kart 8 and Wii Party. 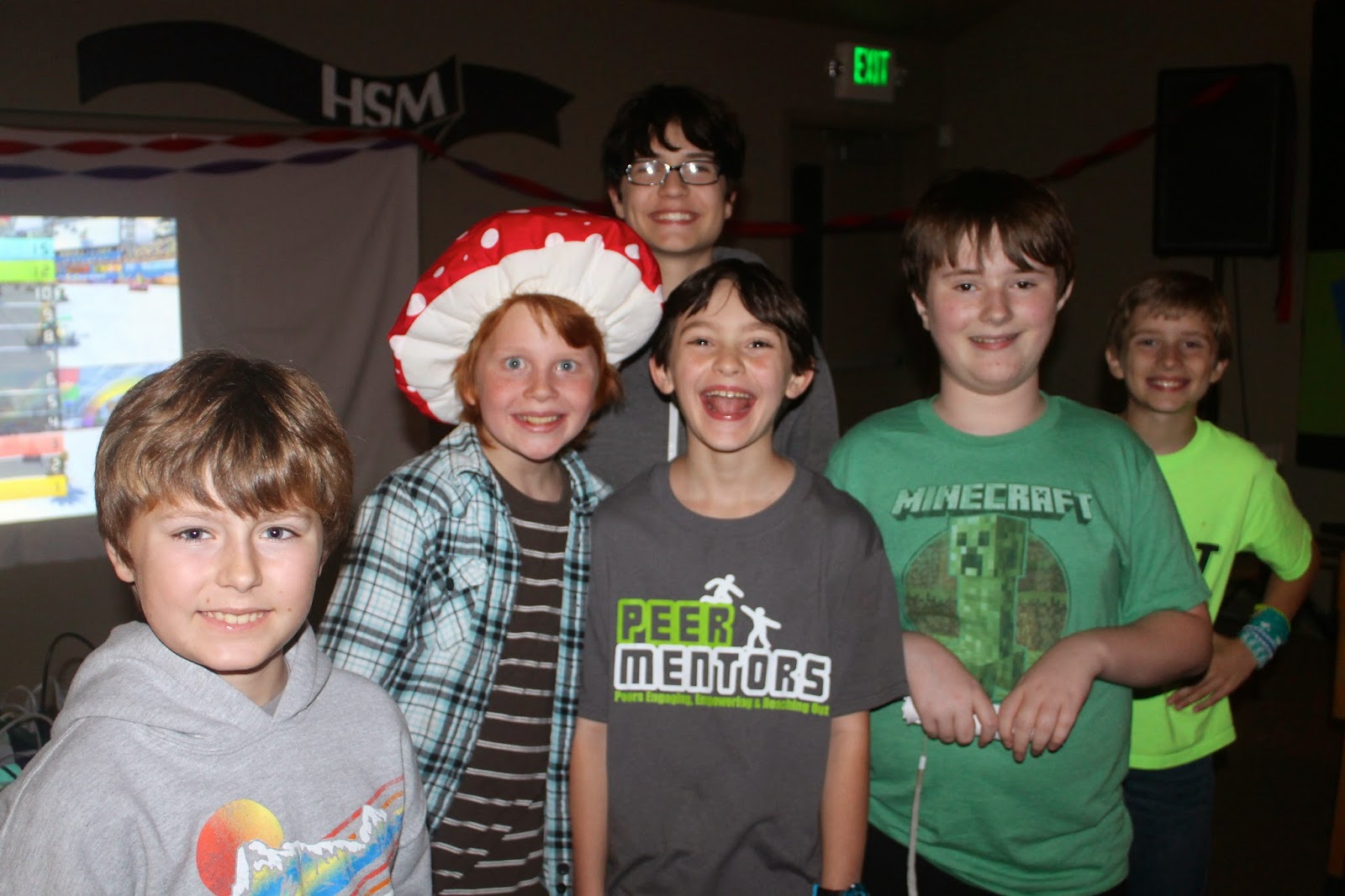 Everyone else loved Just Dance which ended up being on two stations and people who didn't even have a Wii remote even joined in. 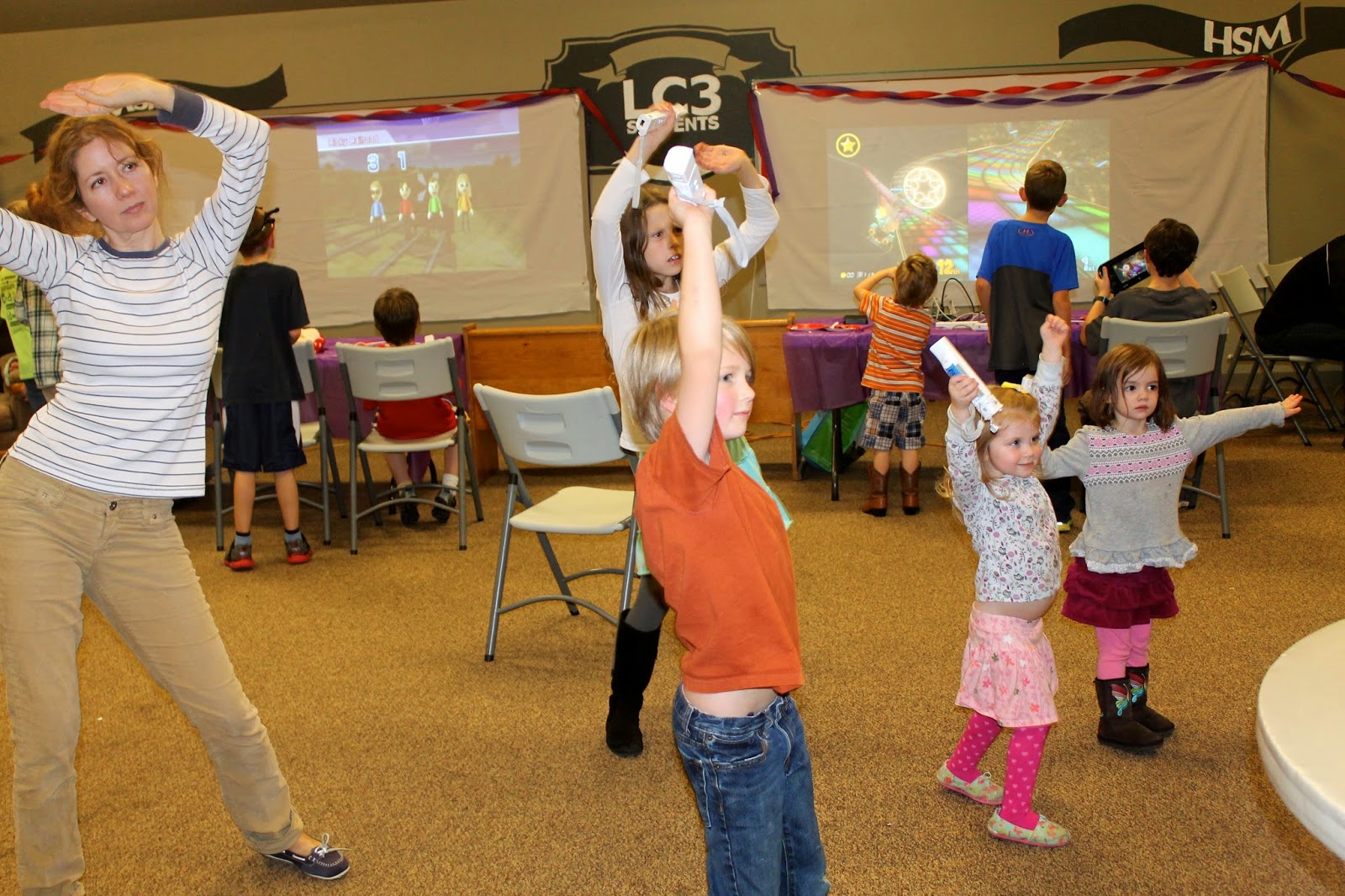 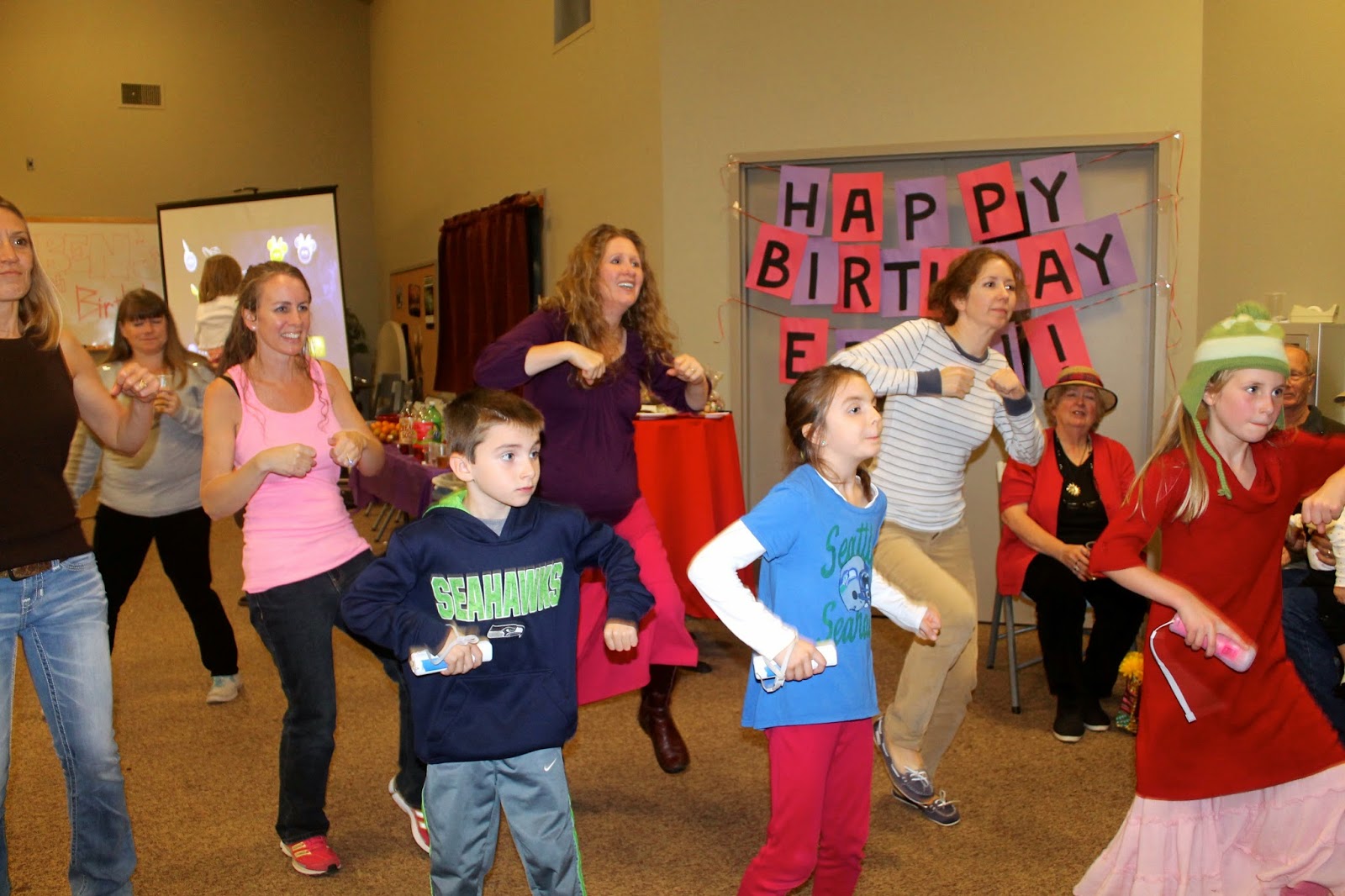 Eben decided he wanted brownies a la mode instead of cake this year. 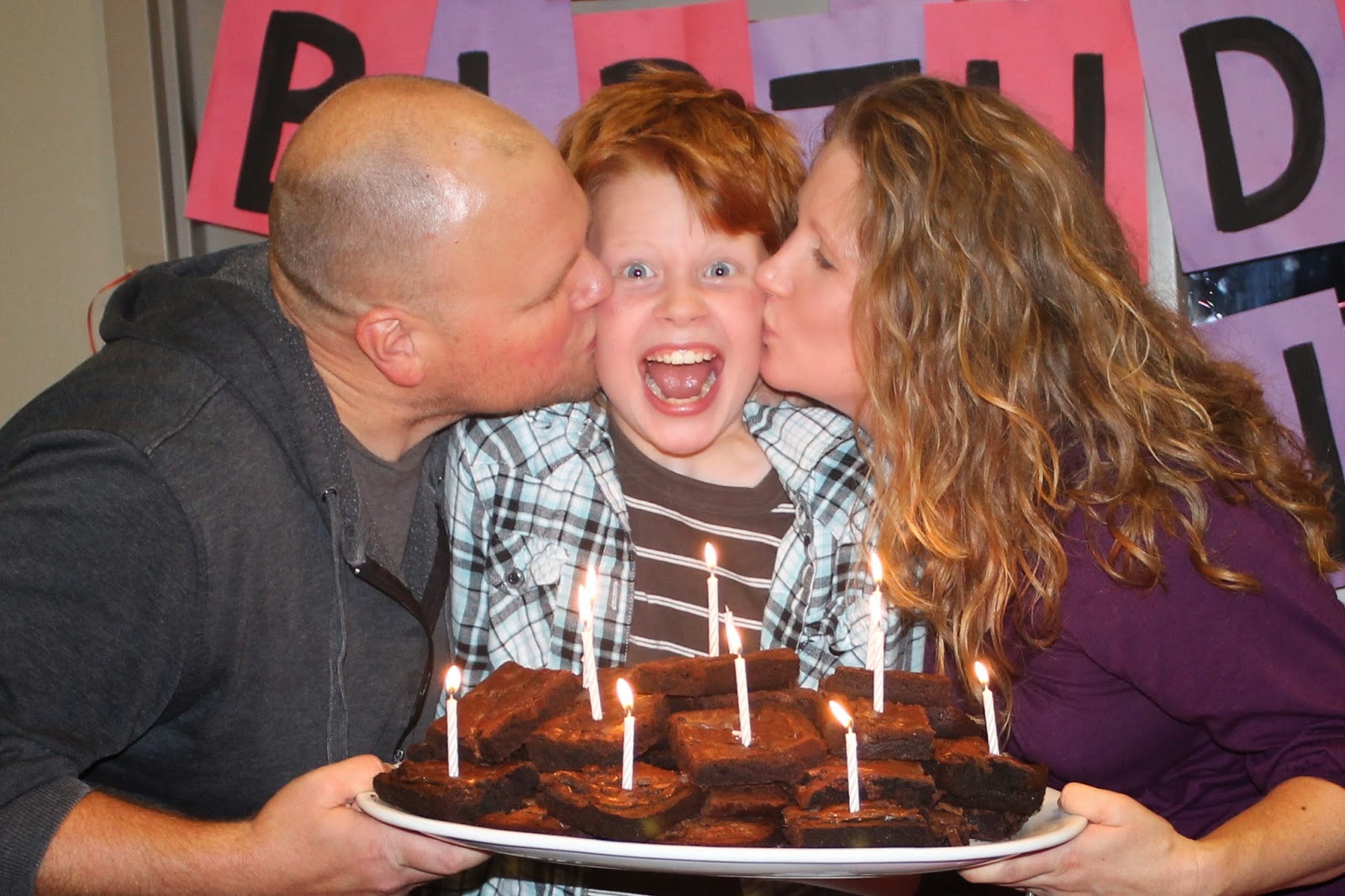 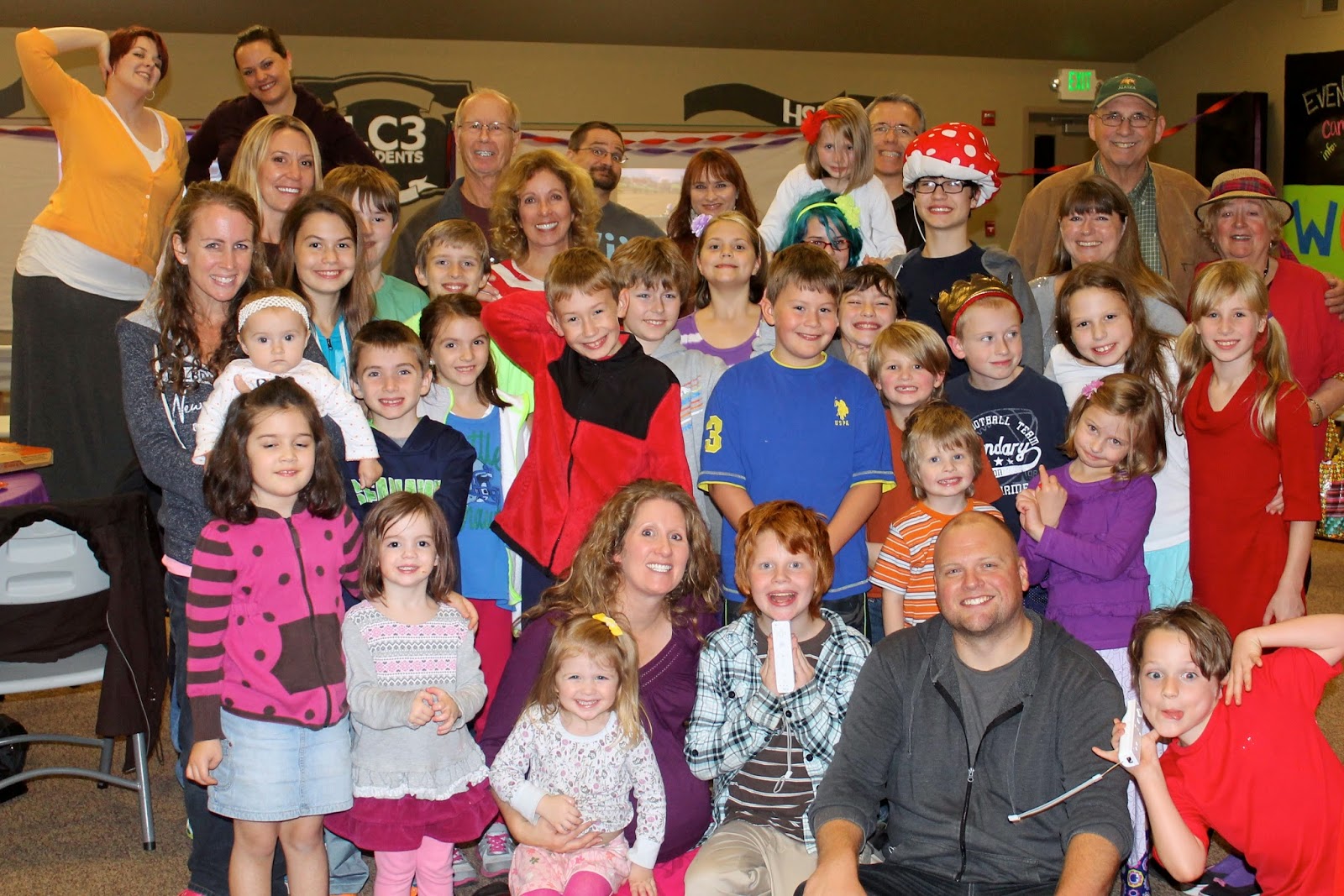 After we awarded the three Wii champions, the people who had crazy hats on signifying they had won the last Wii game, he opened his presents! 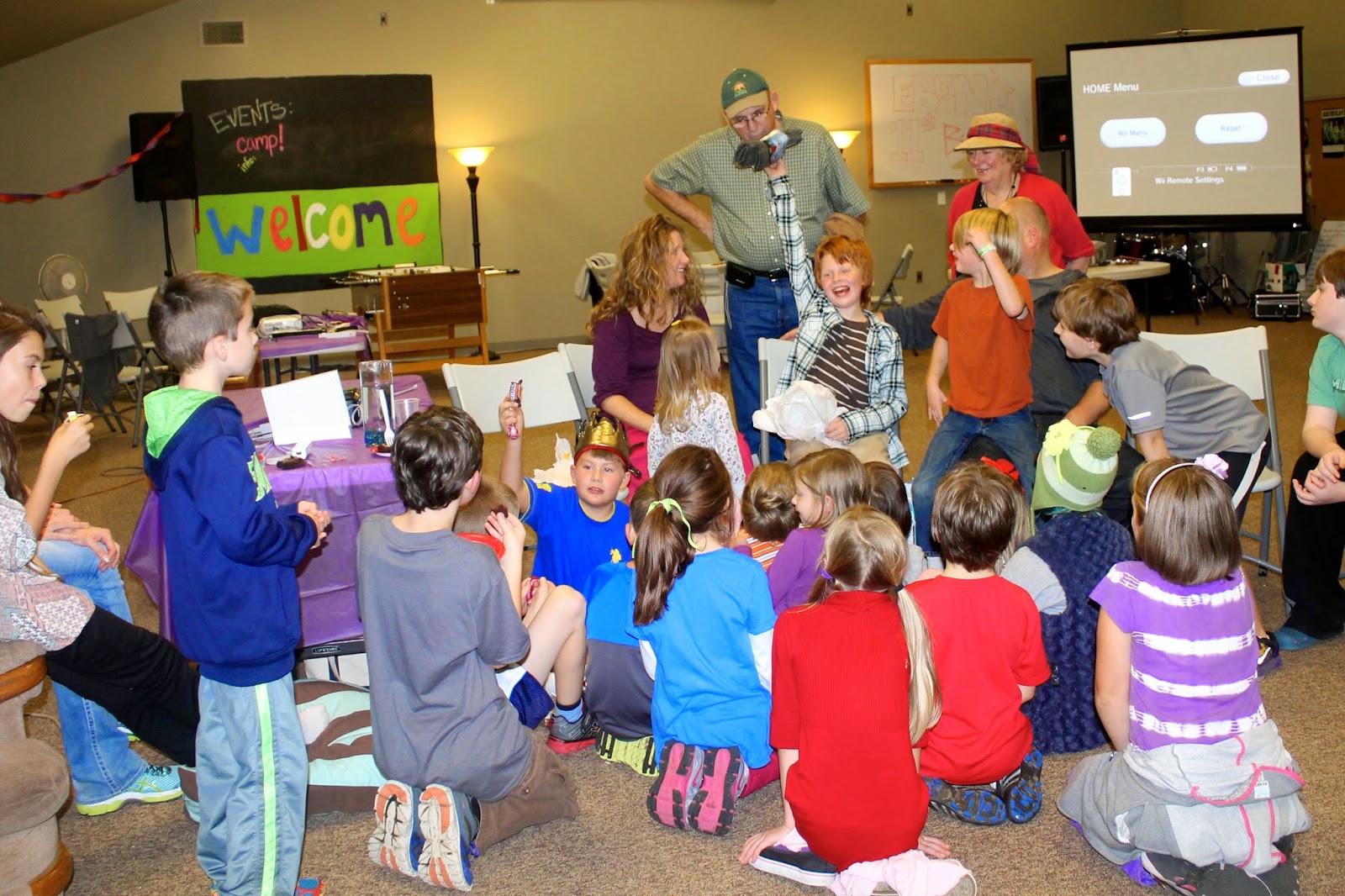 Eben, we can't believe you are 11 already! You are a wonderful, red-headed, weird, computer genius. You are a great example for your little siblings. You are amazing at stepping away from whatever you're doing and obeying with joy. Technology makes you giddy and you love anything computer related. You are on two different serve teams and help out around church.  You are becoming a very servant-hearted man, getting firewood, starting the car and taking care of chickens. You are very motivated when you want to be ofter waking up around 5am to finish school work and always getting done before Fridays so you can go to Computer Clubhouse. We love you and your wacky ways! We know you will use your talents and funny humor to bring others to Christ! Happy 11th Eben!
Posted by The Johnsons at 3:17 PM