SEE SOME, BUY SOME
After some days of rest, we decided to actually get out of the house and do something, so after breakfast on the 17th we headed over to zoo to see the animals and use our new pass Grandma and Grandpa got us for Christmas. We didn't stay long and just tackled half of it. When we came back home Kivi decided she was ready to purchase her animals. She was able to purchase a share of an alpaca, a share of a pig, one rabbit, two chickens, ten ducks, a share of a donkey, a sheep and a goat. She was so excited to be able to give to those in need in other countries. 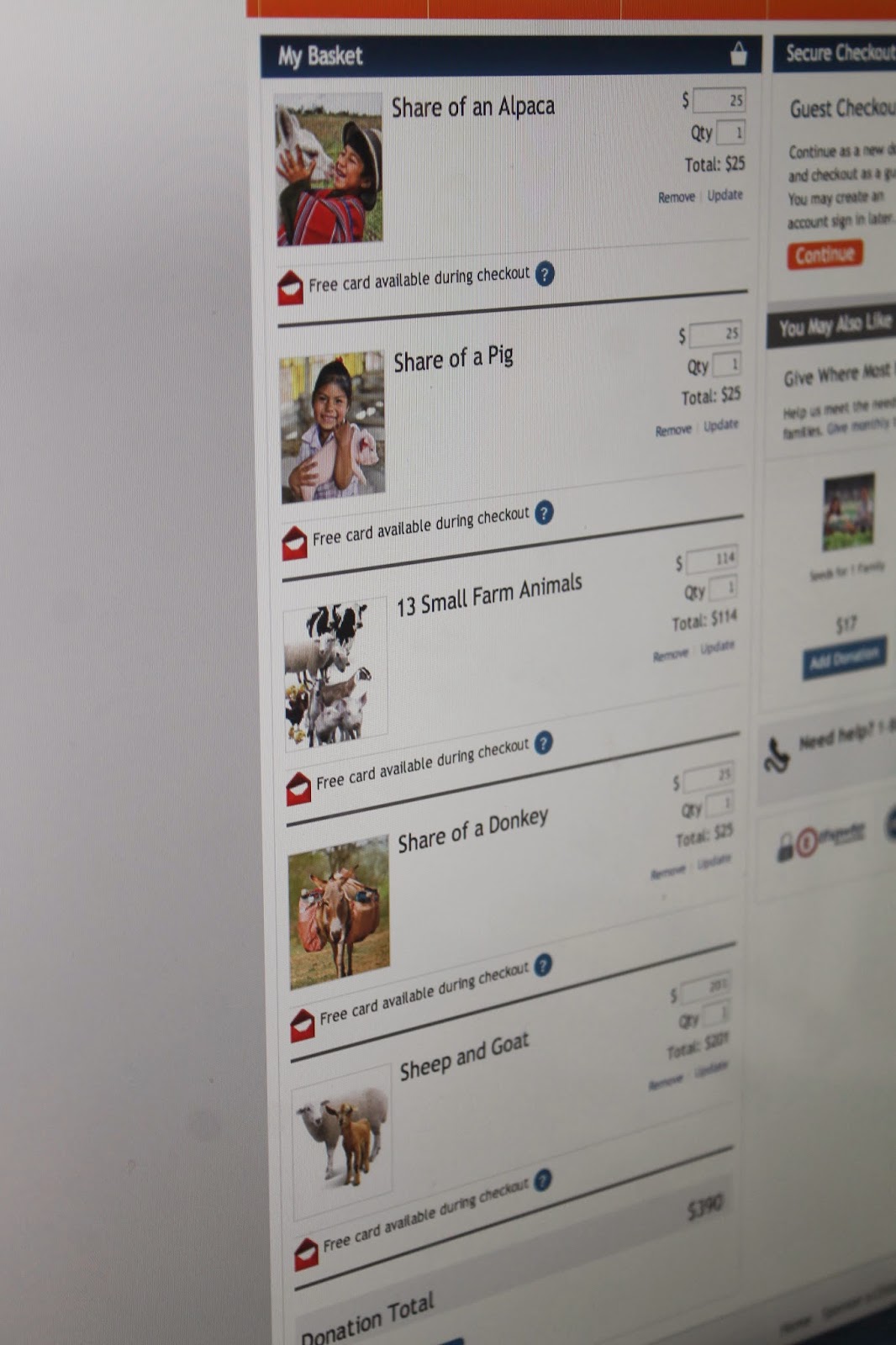 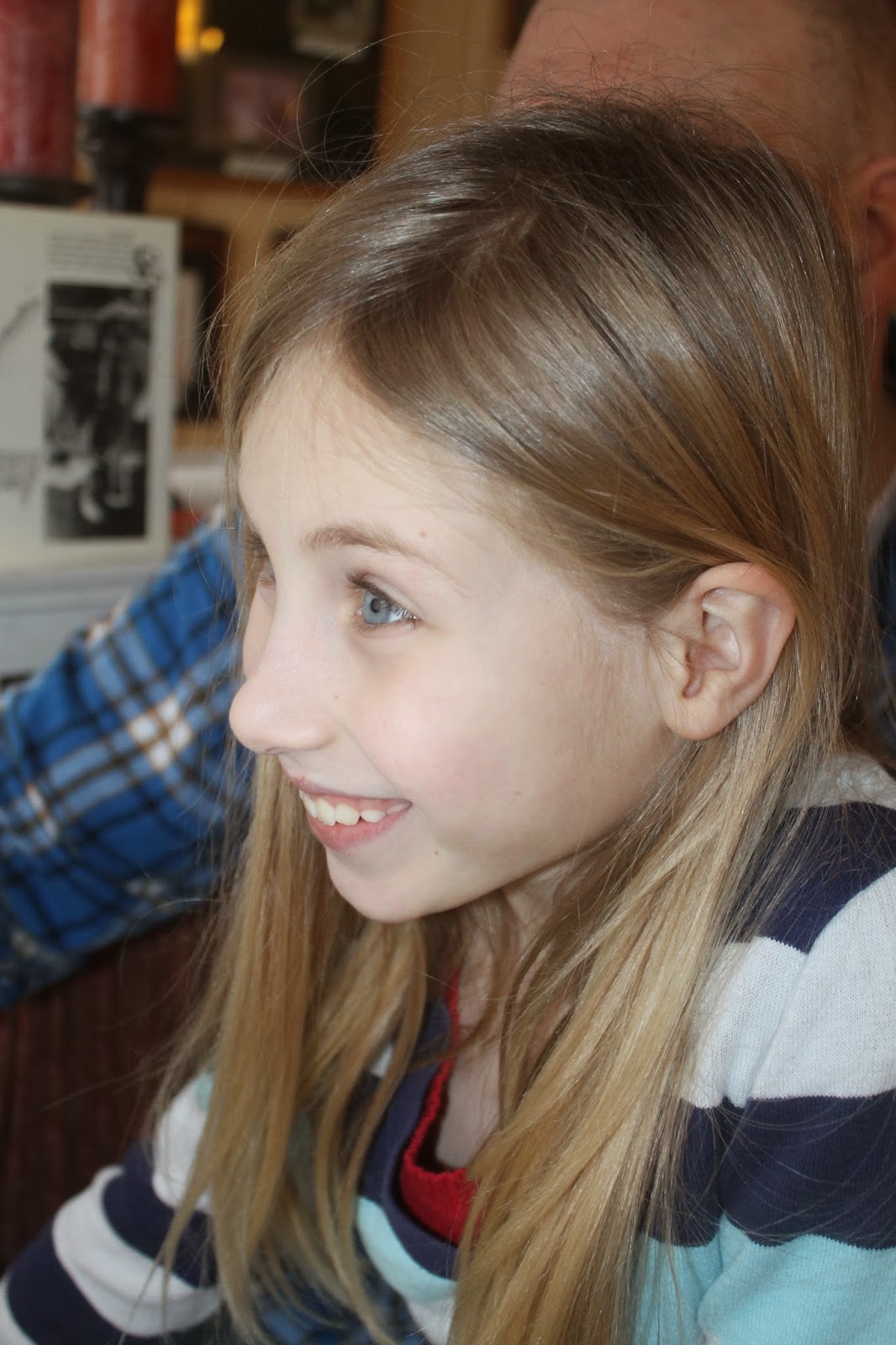 SEE SOME MORE
The next day Mimi came back to our house from the Bend trip and we went to the zoo again and the Spaghetti Factory for lunch. Berg wore his mustache all day. It was adorable. 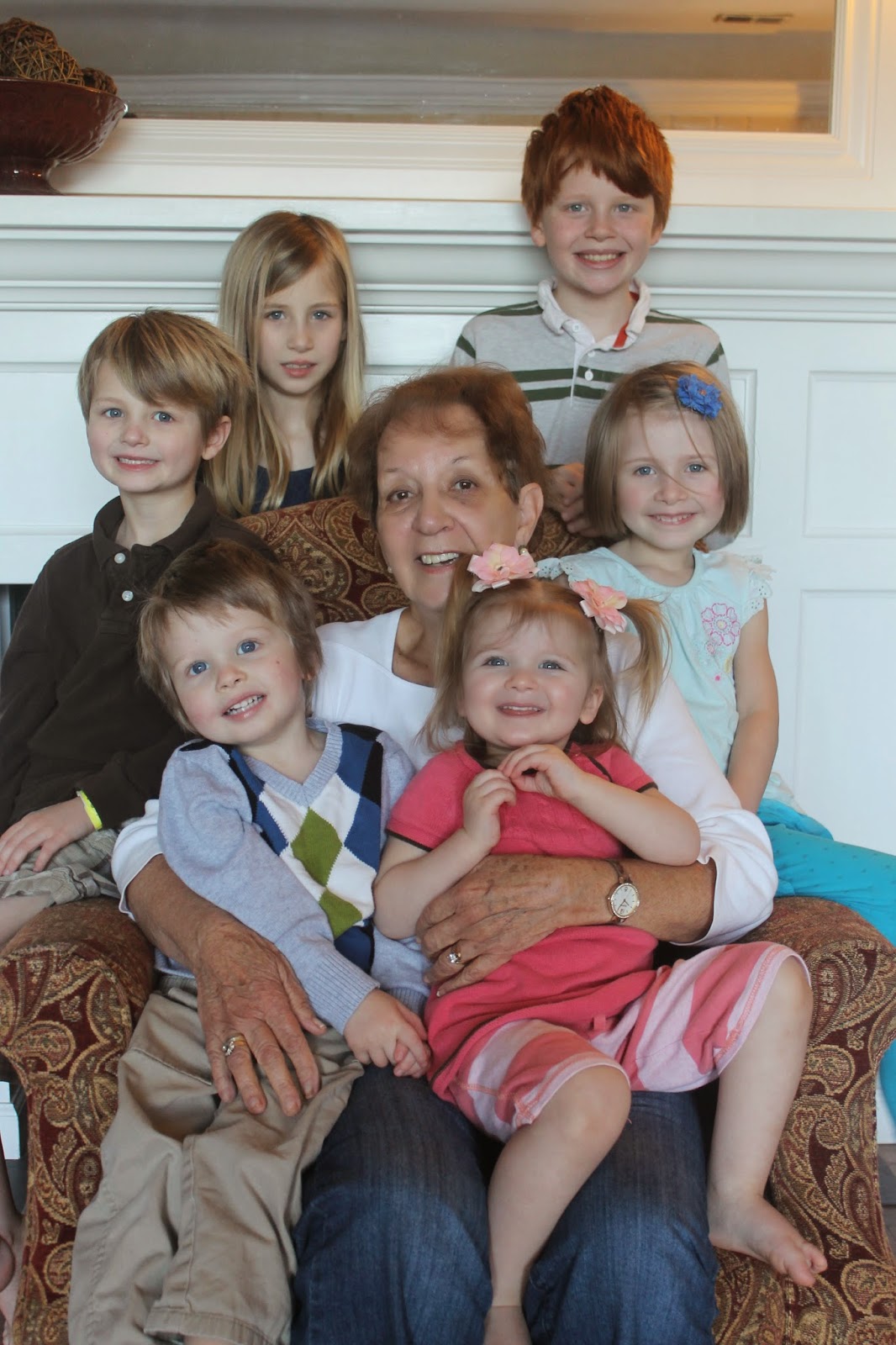 ANIMAL BEHAVIOR!
On Wed. the 24th we found out that both of our girls had won a contest to say the most verses at Awana! Kivi and Opal were both able to throw a pie in their leader's face in front of all their friends - what an honor! Thanks Mr. Tim and Ms. Teresa for being so fun and motivating. 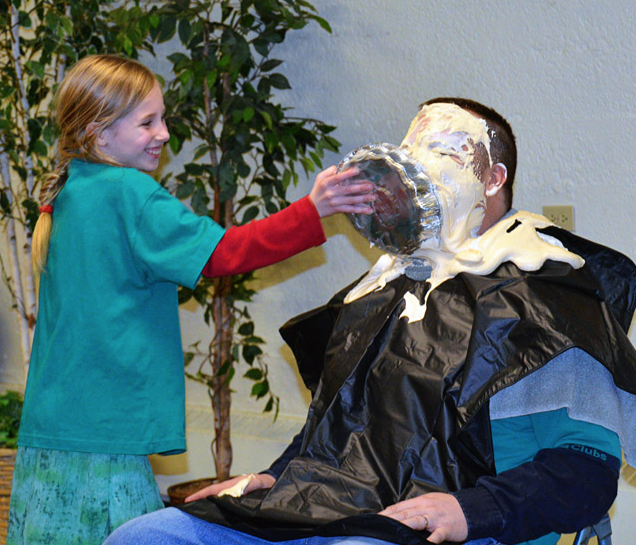 SKI BUNNIES
On the 25th, Peter got a great idea to take the kids skiing. They were so sad that they weren't able to go while we were in Bend and Opal and Jasper were excited to finally learn. We called our friends, the Schocks, to see if they wanted to join us for some spontaneous night skiing and they were in! I love fun friends! 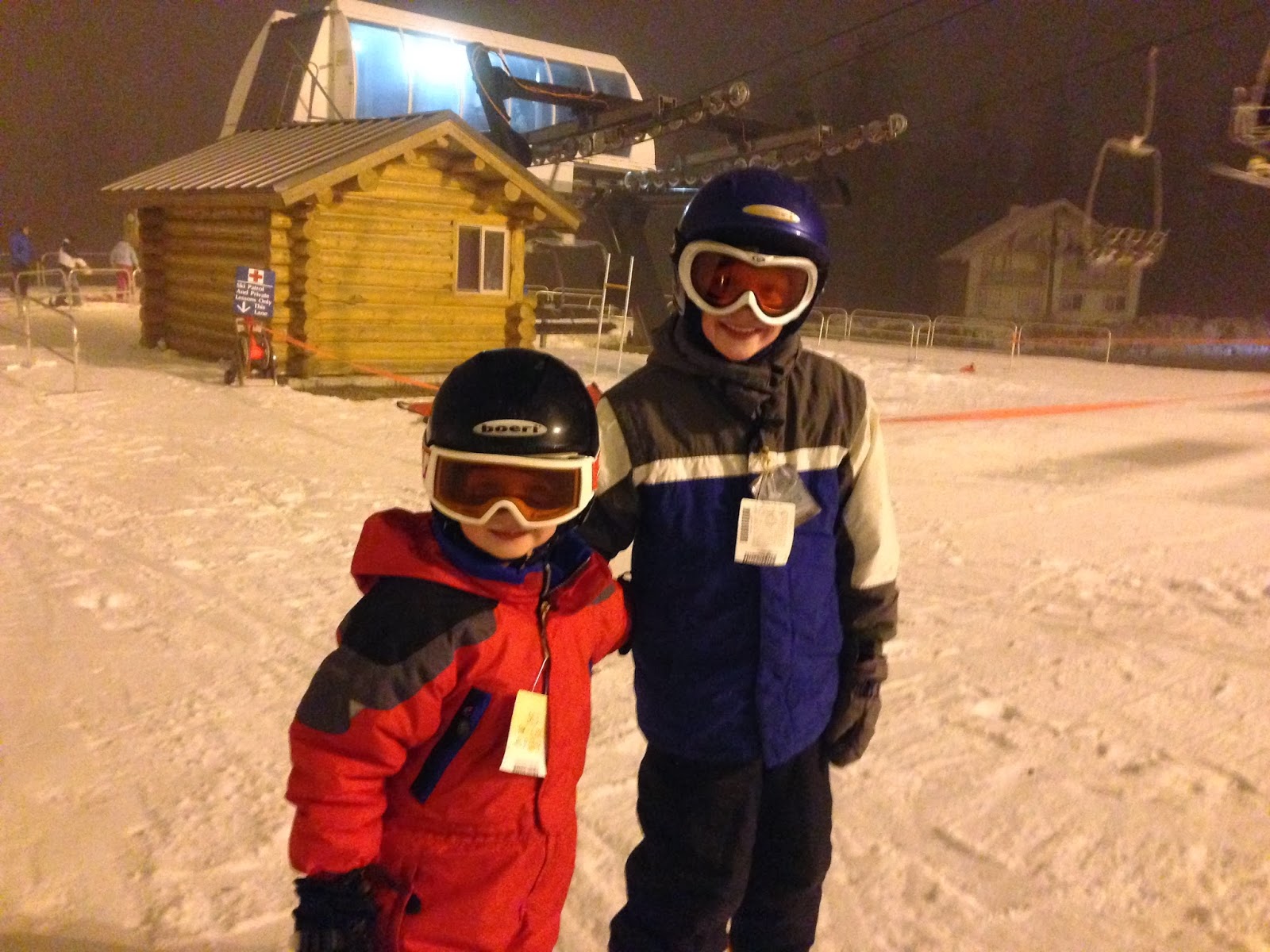 Se set up camp in the vacant Rosa's restaurant complete with a pot of chile and cornbread and movies on the iPad! The adults took turns skiing with the kids and staying indoors or walking around in the snow with Megan, Berg and Pella. 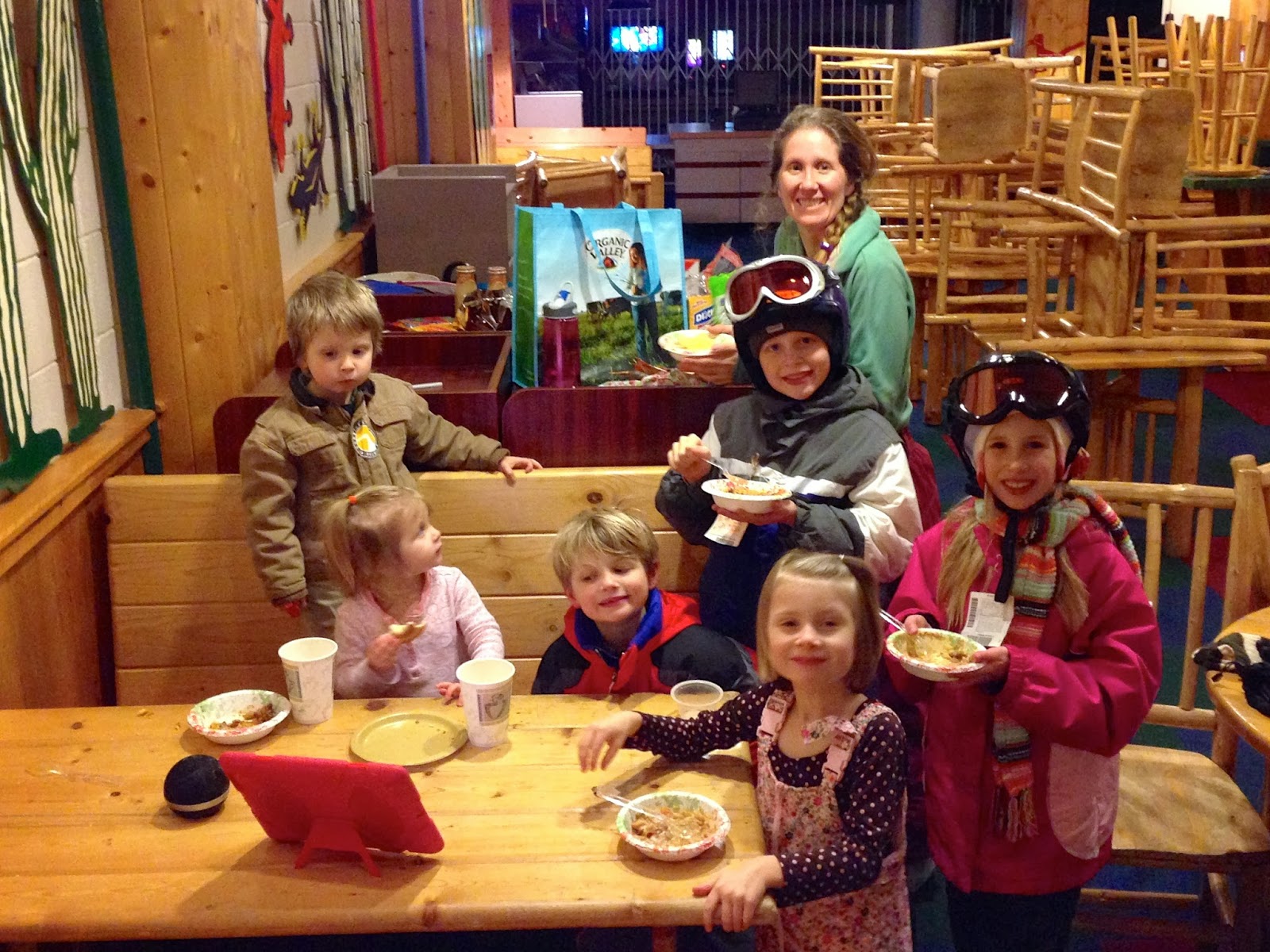 All the kids did great! We mainly stuck to the bunny hill except for Eben and Kivi who were off by themselves on the bigger hill. They all tried some snowboarding too. At the end everyone was going all by themselves - Jasper and Nathaniel even tried the chair lift and went down the bigger slope with me! Here's a video of all the skiiers at once: Eben, Kivi, Nathaniel, Jasper in red and Opal in pink and Grace up the hill.
Posted by The Johnsons at 12:22 AM